The Best of Sarasota 2022: Editors’ Picks

As featured in Sarasota Magazine, written by The Editors.

Sarasota is booming, with a rapid influx of new residents throwing themselves into the city’s cultural life, and an equally explosive list of new restaurants, bars, arts offerings and more that are catering to all those newcomers and longtime residents alike. Here are some highlights from a year of profound change for Sarasota.

After eight and a half years and more than $100 million in legal wrangling, the waterfront St. Regis Residences and Hotel project finally broke ground where the Colony Beach & Tennis Resort once stood. The plan calls for a 166-room luxury hotel and three six-story residential buildings with 69 luxury condominiums, with prices starting at $2 million. One custom unit sold for $20 million. 1620 Gulf of Mexico Drive, Longboat Key, (941) 213-3300, srresidenceslongboatkey.com

Best New Home Trend (For Some)

Thought twice about selling your home lately because of its sudden increase in value? With the price spikes we’ve seen, probably thrice. Low inventory, in tandem with a surge of new residents, has led to record-breaking leaps in home prices. The median sales price for single-family homes in 2021 was $395,945 in Sarasota County and $420,000 in Manatee County.

Both county and city commissioners have now voted to green-light accessory dwelling units, despite some who opposed increased density in their neighborhoods. Homeowners can now build an additional living unit on their property with limits on rental prices, adding affordable housing options and giving people more choices when caring for family members who want to stay close to home.

Call it a new golden age of luxury high-rise condos. The waterfronts are studded with upcoming projects, including The Edge, One Park, Six88 and the Rosewood Residences. Some have broken ground; others are waiting for construction crews, and many have already sold. Sales show an unprecedented demand for luxury living. 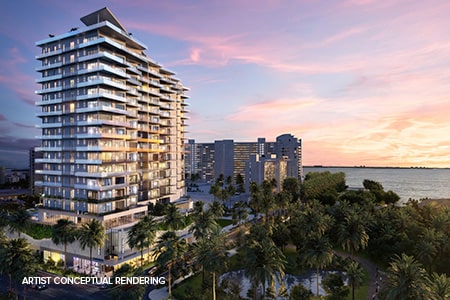 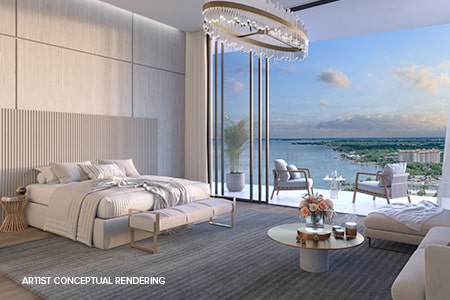 An Inside Look at One Park’s Extravagant Interiors

Idyllically located in the heart of Sarasota’s Downtown Bayfront District, One Park Sarasota has captured the attention of homebuyers for 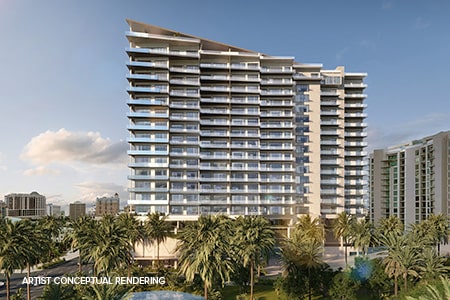 On the picturesque west coast of Florida, along the shores of Sarasota Bay, One Park Sarasota will soon take luxury 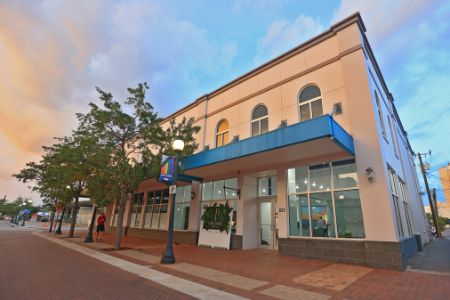 Ideally located on the corner of Boulevard of the Arts and North Tamiami Trail in Sarasota, Florida, locals and visitors 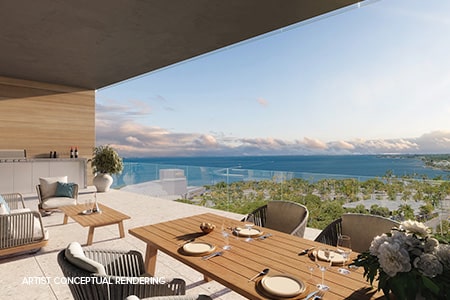 The Best of Sarasota 2022: Editors’ Picks

As featured in Sarasota Magazine, written by The Editors. Sarasota is booming, with a rapid influx of new residents throwing 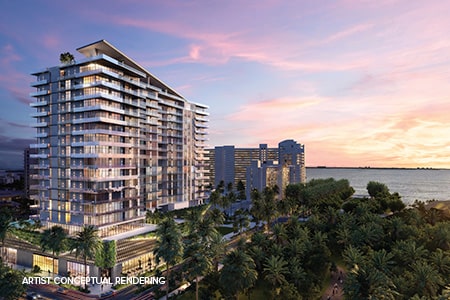 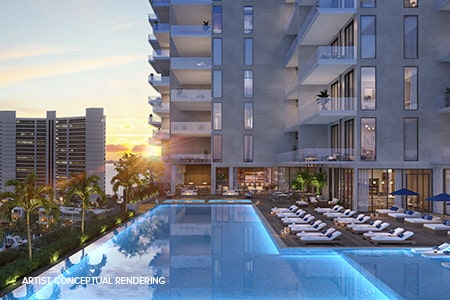 See How One Park’s Extravagant Amenities Differentiate from the Rest

As Downtown Sarasota continues to grow into a world-class destination, there’s one new Sarasota condominium that stands out from all 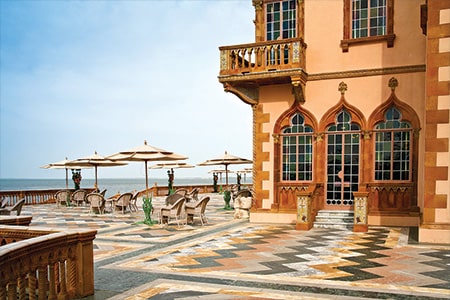 Located in the heart of Florida’s Cultural Coast, Downtown Sarasota boasts an abundance of arts, music, and entertainment venues throughout 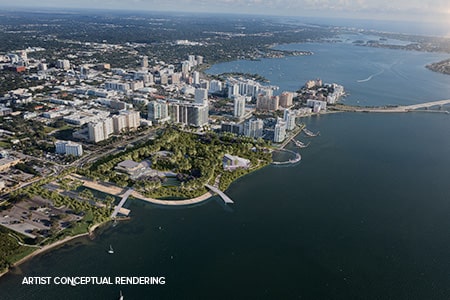 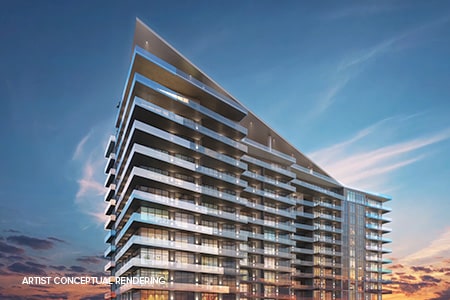 Meet the Team Behind One Park – Sarasota’s Artful Luxury Residences

One Park Sarasota, the highly anticipated residential condominium coming to Downtown Sarasota, will soon become the newest icon of bayside

Experience A NEW LEVEL of LUXURY